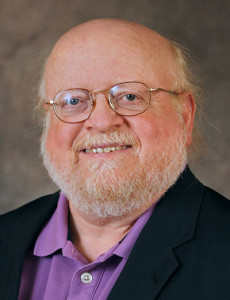 William Dodds brings more than 35 years of diverse experience in the health and human services field to his position as Chief Executive Officer of Optimae LifeServices. In 2005, Dodds became company president; he transitioned to his sole CEO role in 2022.

Prior to Optimae, Dodds spent almost a decade at the Iowa Department of Human Services as a mental health and managed care specialist and a child and adult protective investigator. He worked as an in-home family therapist and respite coordinator for Lutheran Social Services and was a project manager for Mainstream Living where he oversaw a supervised apartment living project.

Dodds chaired the Mental Health Advisory Committee of the Iowa Community Providers Association and was a member of the Iowa Association of Community Providers Board of Directors and the national Advisory Board of the Center for Psychiatric Rehabilitation at Boston University. He developed the Iowa Consortium for Mental Health Training and Research at the University of Iowa and served on the executive committee. He also represented the Iowa Department of Human Services on the statewide Mental Health Conference planning committee.

Dodds is a graduate of Drake University where he earned a Bachelor of Science in political science and history and a Master of Science in counseling and educational administration.