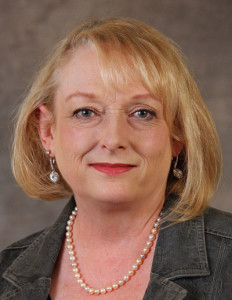 Sheryl “Sheri” Gill has more than 35 years of experience in the health and human services industry and serves as Optimae LifeServices President.

Gill attended the University of Northern Iowa where she earned a Bachelor of Social Work degree. She also earned her Master of Health Care Administration from Des Moines University.