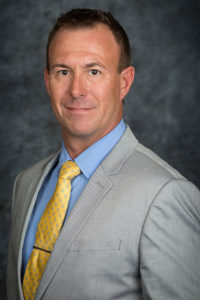 Maize joined Optimae LifeServices in 2007 as a service coordinator, becoming the director of financial operations in 2010. He served as director of corporate development until 2015 when he took over his current role. Prior to Optimae, Maize held positions at Community Alternatives of Missouri, 1st Resources Corporation, Southeast Iowa Case Management and Washington County Central Point of Coordination.

Maize holds a Bachelor’s degree in psychology from William Penn University and is pursuing a Master’s of Business Administration from St. Ambrose University.