At Optimae LifeServices, we do our best to go above and beyond for those who are in our care. As you may have seen from previous online entries, we also stop and take notice of those among our ranks who stick out from the crowd due to their devotion, tenacity, and passionate hard work. 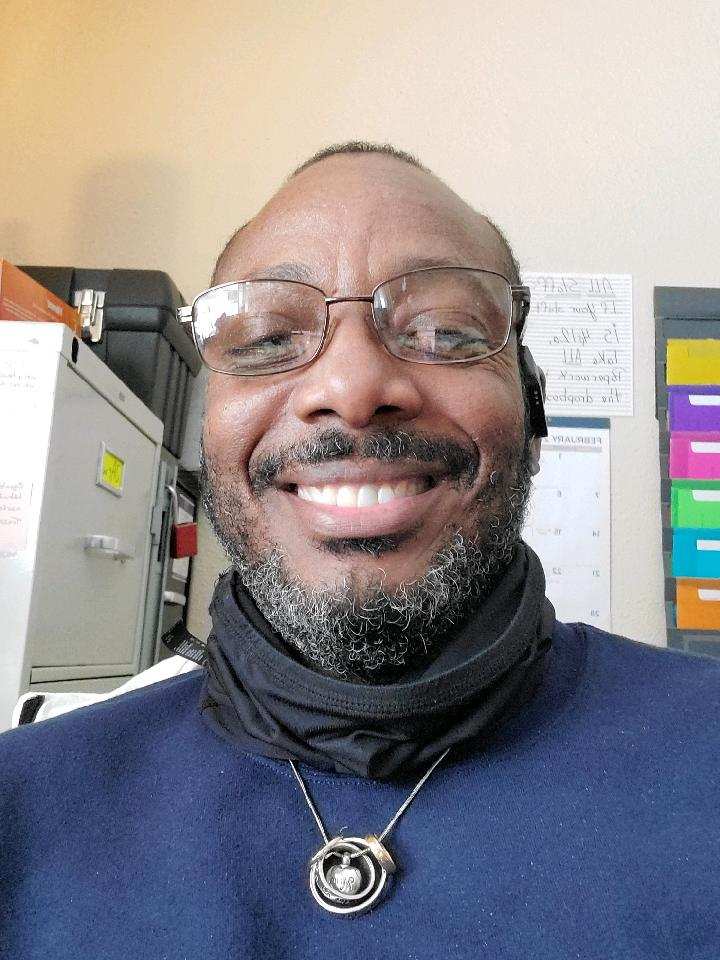 Valerie Hill would like to nominate Ron Waytes for stepping up in his role as Site Team Leader Role rather quickly. Within the 2 months he has been in this role, Waytes has shown excellent strides in completing his daily, weekly, and monthly duties. He has been observed communicating with his staff and keeping things running as a whole.

Waytes has also been able to get his clients involved in group activities as it has been a hardship to motivate activities during these difficult times. He is a positive person and it is believed his smile and positivity inspire others. Waytes is eager to help out his team and often will pick up hours on a variety of different shifts. He prides himself on being available for his team and wants to help them to do better and feel more confident in their positions.

In being new to his role, Waytes has also modeled his ability to reach out for support so that he can also continue to grow in his own role. He reports being excited to take on the additional responsibilities of his site team lead role and to help the customers be more successful in their daily living. 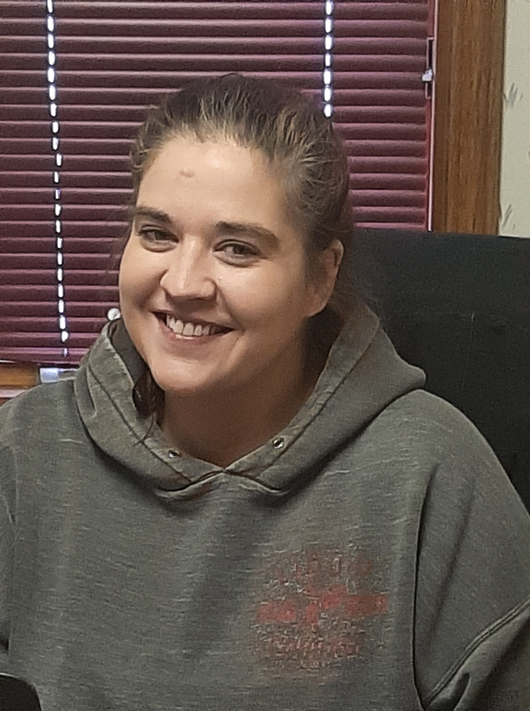 Amanda Stice would like to nominate Ashlea Adams who is currently a site team lead in Keokuk. Adams has been with Optimae for over four years, and in that time she has worked full time CIP program and then stepped up to the site team leader position.

She is currently serving the role of acting Service Coordinator for sites in Keokuk due to the current Coordinator being on maternity leave. Adams has stepped up and is doing a wonderful job performing the Service Coordinator duties and also making sure the home she has is running is run smoothly. She is a great communicator and shows that she cares about our customers with her actions and the way she assists her staff daily.

Adams does not back down from a challenge and has been moved to different homes over her time here for this reason, she has helped and cared for some of our customers who needed more than others and has worked well with them. She is an asset to her team and we her team appreciates her.

Melinda Koenig would like to nominate Wei Yeager accepted the Site Team Leader Role on Feb 1, 2021.

Yeager has shown an eagerness to learn by taking notes during meetings, asking questions, tackling task without being asked, and problem solving even before there is a problem. She has been able to model her ability to anticipate an area of a concern and plan ahead.

She has shown positivity to her direct team, those she leads, supports, and her supervisors. Some examples include not only having a positive outlook but also having meetings with her teammates and the customers (house meetings), so that all voices can be heard.

Yeager has also ended her shift and went to work at another site homes so that she can help train teammates that needed support. In her team’s eyes She has demonstrated some of Optimae’s core values of teamwork and respect.

If you are a staff at Optimae LifeServices, and would like to nominate one of your peers, please email us at info@optimaelifeservices.com.